Thomas Koner has been on a strong run of form lately, not least for reviving the Porter Ricks project with Andy Mellwig, but his solo work is equally vital in the sphere of intense electronic processes, extravagant sound design and dub-informed experimentation. This new album on Mille Plateaux builds on his considerable legacy with another deep dive into DSP biomes and obfuscating synthetic textures. You can almost reach out and touch the many materials rubbing up against each other on "Extention (Attack)", while the febrile bass tone coursing through "Potential (Sustain)" feels as though it could slither out of the speakers and wrap itself around you at any moment. It takes great skill to sculpt such tones, and this album proves once again Koner is a leader in his field. 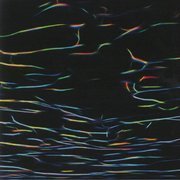 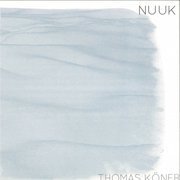