Fresh from his junglised Hoover1 investigations, Rene Pawlowitz returns to his Shed alias and makes his debut on Pinch's Tectonic with three ace flashbacks to an exciting time of fusion between dubstep and techno around the late 2000s. 'Try' sets the scene with those tumbling, smoky drums synonymous with the time. Set to the backdrop of a rising, psychedelic build and faraway vocal tones, it's a dubby side to Shed we're often teased with but never get to fully taste. It's backed by two more exemplary explorations; 'Box' is dub techno to the very core, all grumbling subs and industrial elements while 'Sweep' brings the four/fours into the mix for a big fat juggernaut finale. What an EP. 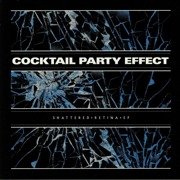 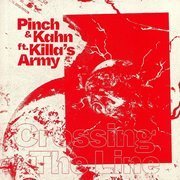 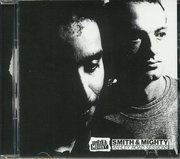 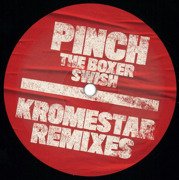 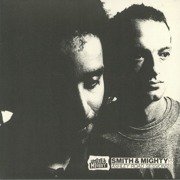 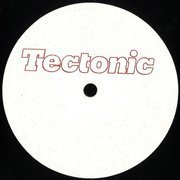