Carl Craig and Moritz Von Oswald, two of techno's undisputed legends, team up on this fine release for the former's esteemed Planet E imprint. The first production to emerge from a series of studio sessions in Berlin and Detroit (and with more to come in the future) 'Attenuator' was originally produced together, but this two sided single sees them deliver their own distinct take on the material. The Carl Craig version on the A side is as epic as you could imagine from the veteran of the Motor City's second wave - proper 'hi-tech jazz' if we've ever heard it. On the flip, the Mortiz Von Oswald dub gets deep, dark and introspective, much in the vein of his seminal Basic Channel material. 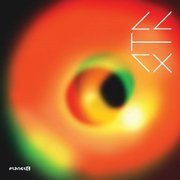 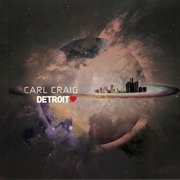 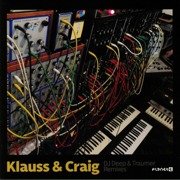 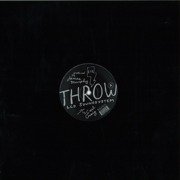 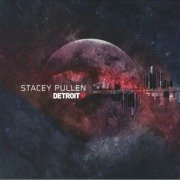 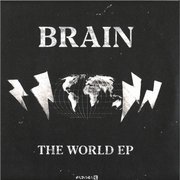