OFFEN 016 was long time in the making, and we could write a lot about it - from the first time Lena Willikens played it in Warsaw on 30.11.2019 to the quest for Tadi in Shanghai -, but we’ll leave it at first words that fantastic sound designer, producer and DJ Tadi Yan wrote about „7 Diamond Lines“:

This is a well know Guru Rinpoche Prayer, and has been chanted at least 1800 years. It has seven lines. Almost all the Tibetan people know this and practice it. Guru Rinpoche was like the second buddha to them also known as Padmasambhava.
This was recorded in Taipei 2013 during the Ushinisha Vijiaya Puja, chanted by a very famous lama Dzongsar Jamyang Khyentse Rinpoche. 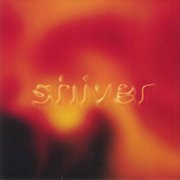 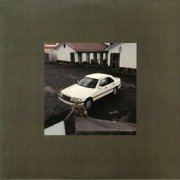 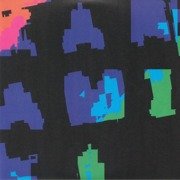 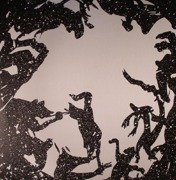 In The Moon Cage 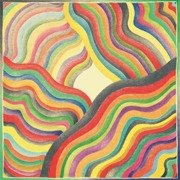 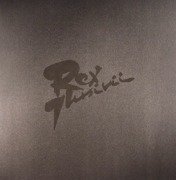