Lydglimt by Klaus Schønning - an otherworldly  blend of ethereal ambient, new age with inherent discofied undertones - reissued!  Pressed at Pallas in a 500 copy run only &  comes with a beautiful booklet !

At odds with the loud musical landscape of jazz, rock and punk which dominated the Denmark at this time in the late 70's, Schønning saw before him a different path. A path leading to the serenity of nature, yet fuelled by the machines of a future technology. He had bought his first electronic organ at the age of 13 and guided by the impact of his heroes Ray Manzarek and Walter Carlos - had become determined to make his own kind of music on electronic instruments. With the introduction of the first Roland synthesizer and a Teac 4-track recorder, Schønning was wellprepared for the task. In the snowy winter of 1979, a wild-haired young man by the name Klaus Schønning biked around to the record shops of Copenhagen with a box of records to sell. The record was titled Lydglimt (meaning ‘glimpses of sound´) and was the 25-year old Schønning’s first solo album. Not only was it first first album of self-composed music, but it was also recorded in his home studio and privately pressed from his own pocket

With Lydglimt, Schønning wanted to illustrate the natural surroundings of Denmark. The record is therefore separated into two suites, Skoven (the Woods) and Stranden (the Shore), each completed with the addition of field recordings of birds and waves. With lyrical and symphonic elements mixed with more experimental ideas, these illustrations still to this day stand alone as a unique statement of its time and timelessness. A precursor of sorts to what later became known as new age music, Schønning has been embraced as a pioneer within these circles in the decades that followed upon its release.

One of the secrets to its peculiar sound is the lack of any drum machines, yet being awash with droning and almost danceable rhythms. Bordering on obsession with doing things his own way, Schønning devised a technique of using white noise and the keyboard itself as a percussion instrument. His aim was to humanize the instruments as much as possible, as well as making the most of his limited means. After Lydglimt, Schønning continued releasing music, both on his own and on professional labels. In 1981 he received a letter from Suzanne Menzel, a fellow musician who had heard his music on the radio and proposed a collaboration. This resulted in her sole album release, the privately pressed Goodbyes And Beginnings (previously re-issued on Frederiksberg Records).

Now 40 years since its initial release, Lydglimt has lingered on as a somewhat obscure classic tracing the missing links between the heritage of folk and prog, the ancestry of classic composition and the early promise

About Frederiksberg Records
Frederiksberg Records was founded in New York in 2013 by Danish video journalist and music lover Andreas Vingaard. The name, Frederiksberg, is the part of Copenhagen where Andreas grew up and first discovered his passion for music.
The idea for the label emerged when Andreas befriended renowned Jazz saxophonist, Carsten Meinert. Committed to telling the story of Meinert’s music the right way, Andreas resolved to take full ownership of the To You re-release (2015). The result has been a rollercoaster journey of running an independent record label.  Frederiksberg Records, with roots in Scandinavian Jazz, will include a wide spectrum of genres - electronic, disco, ambient and more.of electronic music. 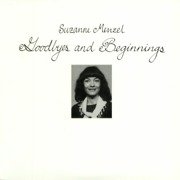 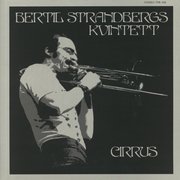 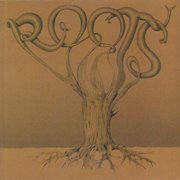 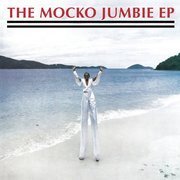 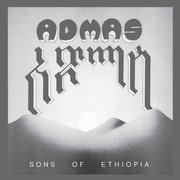 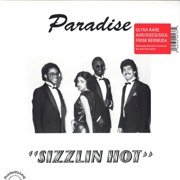