After some releases on stillove4music and Razor N tape, Brooklyn's Toshihiro Moriguchi aka Monchan is back (with DRUG) on his own DS Records imprint to bring you East Village Edits 7 - packed with four major dancefloor bombs. There's the low slung and spiritual guitar virtuoso action of 'Slinky Band' (DRUG edit), followed by a nifty edit of a certain English new wave pop classic on 'Faith Hope & Dub' (DRUG edit). On the flip, there's an underground goodie you're sure to know of by a certain legend (hint: a well-known Latin soul musician from New York) on the infectious 'Clap Song' (Monchan edit). 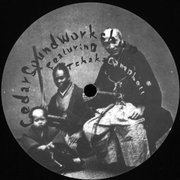 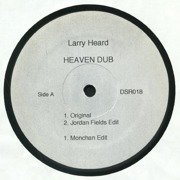 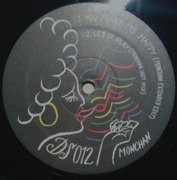 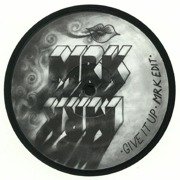 Give It Up / Please Come Home (Edits)