You’d be hard pressed to find a more uplifting and iconic song than Frankie Knuckles’ ‘The Whistle Song’.

Each year, 25th August marks Frankie Knuckles Day and to celebrate the occasion and the unquestionable history of this classic cut, Eric Kupper himself via Hysteria and in collaboration with the Frankie Knuckles Foundation and SoSure Music, has reproduced and remastered the original demo mix that he handed to Frankie on tape in a studio session all those years ago, for a special one-sided release.

Friends, production partners and long-time writing collaborators for over 25 years, Eric Kupper and Frankie Knuckles built a rare and once-in-a-lifetime bond that few can claim to hold. This particular song’s journey clocks back to the early days and who better to retell it than Eric himself:

"The then untitled Whistle Song was originally mixed to cassette. I had heard Frankie play at the Def Mix 5th anniversary party at the Redzone, and his set truly inspired me. Within a few days I went into the studio and in about 20-30 minutes, wrote and recorded this version. I slipped the cassette to Frankie, who transferred it to reel-to-reel tape, and played it at the Sound Factory. Still untitled, it became instantly popular, and people came up to the DJ booth asking “what is that whistle song you’ve been playing?” So, it was named by the people on the dance floor at the Sound Factory. I then recreated the mix to DAT tape, and that tape is where the original master came from.

This is the classic version that I’ve heard most DJ’s play, besides the newer Director’s Cut version. They must have ripped from the original vinyl or CD single. I felt it was important to have this released again, on vinyl and for the first time in a modern digital format (downloads and streaming). I also felt it could use a sonic update, so I created an entire reproduction, from the ground up.

Of all the works I’ve done with Frankie throughout our 25-year partnership, The Whistle Song seems to be the most enduring, and has found a new audience over the 2 generations of its existence. Now that my generation’s children are having children, perhaps there will be a 3rd…" – Eric Kupper

From that inspired recording session almost 30 years ago and that very original demo cassette, ‘The Whistle Song’ has proved to be an enduring and essential underground anthem that captures the very essence of house music – a track that is still revered and relevant to this very day. 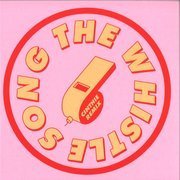 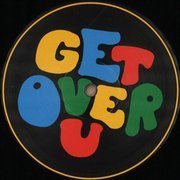 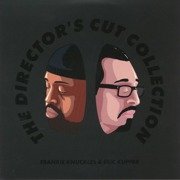 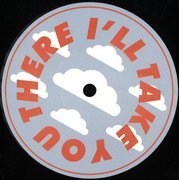 I’ll Take You There 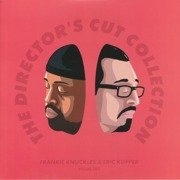 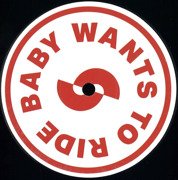