The Cowboy Bebop was an anime series that was much loved for its soundtrack albums by Japanese composer and instrumentalist Yoko Kanno and his band the Seatbelts. The sounds were weird and wonderful affairs that made odd connections between seemingly disparate worlds - jazz, rock, J-pop and electronic, often with a curious aesthetic. Just this year, Kanno has returned to soundtracking the series on Netflix so this reissue is sure to connect with fans old and new. It is largely instrumental, with big band pieces next to more ambient passages and extensive alto sax deployment. As far as cult records go, this one is right up there. 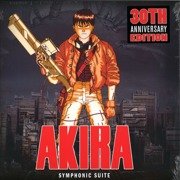 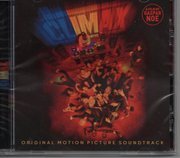 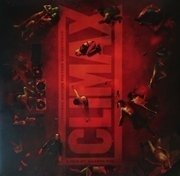