Bas Bron aka Fatima Yamaha follows up 2015's Imaginary lines. Refusing to conform, he’s continued to work in his own way, creating tunes and assigning them to an alias based on how they feel. Spontaneous Order again. Recorded over several years, ‘Spontaneous Order’ is an odyssey that remains in touch with its creator’s long held love of P-Funk, Detroit and Chicago House, but takes on additional dimensions too. 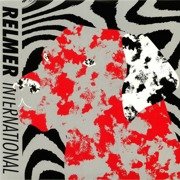 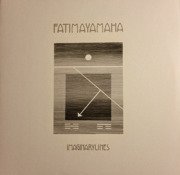 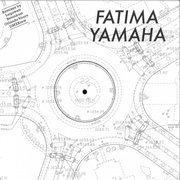 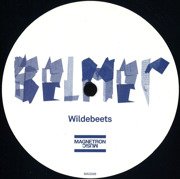