Whilst Bipp has arrived out of nowhere, the fact vaguely mysterious UK producer Sophie is releasing on Glaswegian label Numbers should not come as a surprise. Numbers figurehead Jackmaster has been a fan of Sophie's music for a while, caning that Auntie Flo remix from last year and providing an official dub version Sophie's ubiquitous Huntleys & Palmers release "Nothing More To Say". With a clear mastery of dancefloor sounds filled with vivid colour, Sophie's Numbers debut makes even more sense given the label's last hyperactive release from Rustie. Lead track "Bipp" sounds like 90s diva house mangled and applied to a trap template, whilst "Elle" swings with a drunken sizzurp swagger. 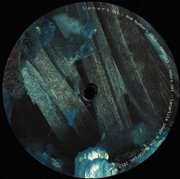 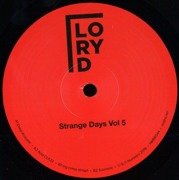 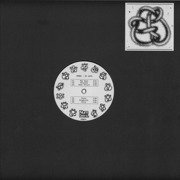 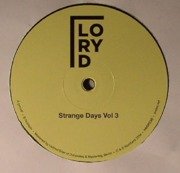 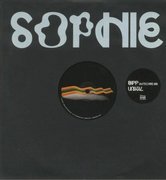 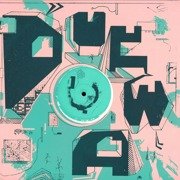 Shattered In A Thousand Pieces