Transversales Disques is very glad to announce the release of the never released before piece Un Monde Lacéré by electroacoustic music pioneer Pierre Henry. This piece is a special tribute to Jacques Villeglé and his work. It is the world opening performance of this opus, recorded in studio Son/Ré. Pierre Henry was born in 1927 In Paris. He started studying music as early as the age of seven. In 1944, guided by Olivier Messiaen, he imagined and started composing music for the future. His meeting with Pierre Schaeffer was crucial for his creation. Inventing new technical composition processes which in time have become widely used on a large scale, he has constantly given this music a far reaching power no one expected at the start. He has also invented his own sound, as easily distinguishable as the sound of the most famous jazz musician. 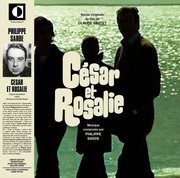 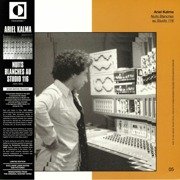 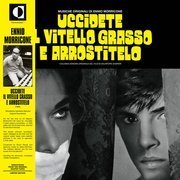 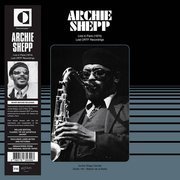 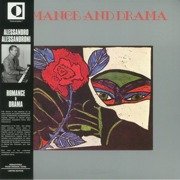 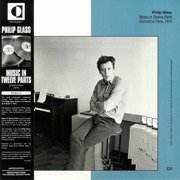