The end of the 1970s was an historical period of great social and cultural tensions and changes, the GAZNEVADA band was formed within this context. Their first recordings are collected in a K7 simply titled GAZNEVADA. Recognized by critics as the first publication of Italian punk rock, this production is a “time window” open to this historical period, it records intact the ingenuity and contradictions, but also expresses its creativity and energy. Released in 1979, the K7 GAZNEVADA, for the first time, is now re-released on vinyl. 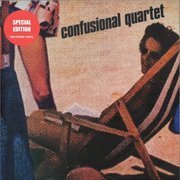 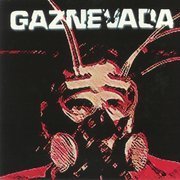