Italian producer Clap! Clap! returns to Bristol's Black Acre with his third album, ‘Liquid Portraits’. Born and bred in Florence, Cristiano Crisci’s musical career extends back to the mid-90s where he started out as a rapper, before picking up a saxophone and exploring both jazz and jazz/punk fusion with Trio Cane, and then returning to his electronic roots with A Smile For Timbuctu project - a collaborative effort that released four albums and performed across Europe. By 2008, Crisci decided to strike it out on his own as Digi G’Alessio, channeling the same hip-hop meets electronic music energies as those animating the nascent Los Angeles beat scene for a string of EPs and albums. Soon Crisci hit upon a new formula when he started combining samples from the African continent with energetic drum programming. The results led to the birth of Clap! Clap! in 2013, which has since been recognised and supported by the likes of Paul Simon and Gilles Peterson. The stripped-back, high-energy yet inventive sound caught the attention of Black Acre with whom Crisci has been working with ever since, including his first and second albums ‘Tayi Bebba’ and ‘A Thousand Skies’. Returning to Black Acre, Clap! Clap!’s third album once again deploys his inimitable technique in fine style, however with new eyes as this new project signifies a definite shift in his work having spent the last few years learning the art of mixing which has lead to some breakthroughs: “In recent years I’ve spent a lot of time studying essential mixing techniques. I then built an acoustic-treated room and set up my new studio. I started to convert digital into analogue and vice versa with good converters and achieved sounds that I’ve never heard before from my speakers. This had a huge positive impact on my mixes and result on my music.” Entitled ‘Liquid Portraits’, the album - as the name suggests - is a collection of sonic paintings, an attempt at capturing furtive, subconscious memories through sound. The tracks reference trips Crisci took and people he met – from southern Italy to Hokkaido via the Kif Mountains of Morocco – as well as more abstract ideas of loss, calmness, and childhood. Having been approached by Paul Simon to work on his 2016 album ‘Stranger To Stranger’ after Simon discovered ‘Tayi Bebba’ through his son, Clap! Clap! is no stranger to collaborations and this album features a small cast of talents, such as south Italy percussionist Domenico Candellori (‘Southern Dub’), Belgian artist Martha Da’ro (‘Moving On’) and harpist Kety Fusco (‘Rising Fire’). 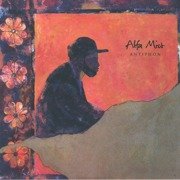 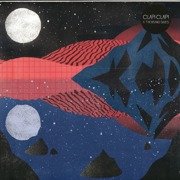 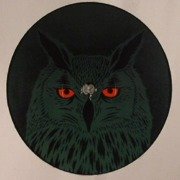 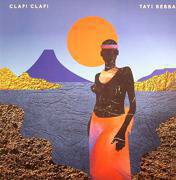 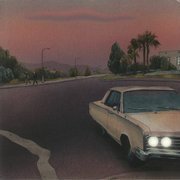