A few years ago, All Is Well visited his good friend Martin Iveson in the UK for a studio session. A few tracks were written in the analog lab but one especially stood out. It was the then unnamed Cosmos. A kind of Jean-Michel Jarre vs Norwegian Cosmic disco melting pot dictated by the odd nature of the main theme from the Korg Monopoly’s weird Paraphony, and rhythmically sustained by the Arp 2600 Bass line. The track was left to sleep on a hard drive for a few years but never forgotten. AIW decided to bring it back to life during the first confinement in the Spring, stripping it down to its essential message. It was a natural decision to bring it to Prins Thomas’s label Internasjonal via a common friend in Ivaylo Kolev, the label manager. Remixes comes courtesy of exile Norwegian via Berlin Telephones and label boss Prins Thomas. Both Martin Iveson and All Is Well have been releasing music since the mid 90s under different names, Martin as Atjazz and All Is Well as Fred Everything.
All Is Well has been released on Drumpoet Community and Permanent Vacation." 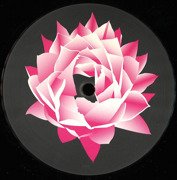 Space Is The Place EP 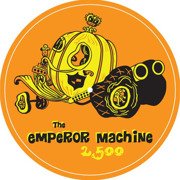 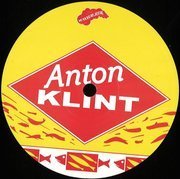 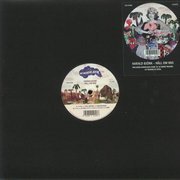 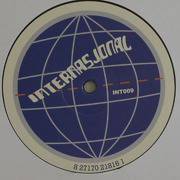 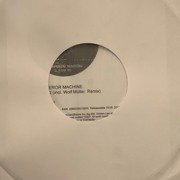