Bokeh Versions' long-running partnership with Jamaica's Duppy Gun label continues via a tasty new single from rising star RDL - a honey-voiced vocalist who has appeared on a number of killer dancehall cuts in recent years - and producer DJ Smurphy. The latter's riddim for 'Streets' - available in tweaked instrumental form later in the EP - is simply superb, with dreamy electronic chords and blissful, synth-pop influences melodies rising above a powerful, sub-heavy bassline and light-touch dancehall beats. RDL's half-spoken, half-sung patois vocals are simply superb, too, on both the original mix and the tougher, more riddim-focused flipside 'Club Mix'. There aren't many of these around, so act fast if you want to secure one of the 250 copies available worldwide. 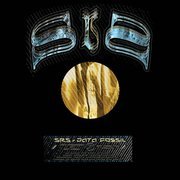 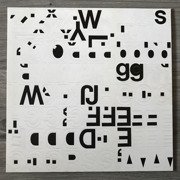 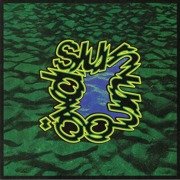 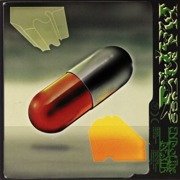 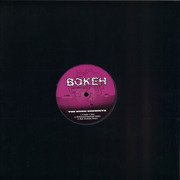 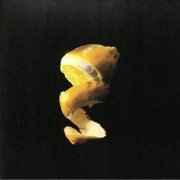