After getting used to eclectic sounds but always rooted in disco music, boogie with some proto-house drift, at the stroke of a dozen reissues, Omaggio delights us with a two tracks new-wave masterpiece, released in the mid-'80s on Color Record, seminal Flemish label, first and only recording of the Sound On Sound project. The original tracks "Macho" and "Depression" have been fully restored and come courtesy of Peter Gillis. Mr. Gillis is a highly regarded artist, sound engineer, composer and producer who has worked for some of the most important Belgian studios as well as an absolute pioneer of the Euro House scene, and a signatory of some of the greatest hits in this genre. 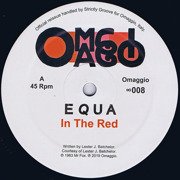 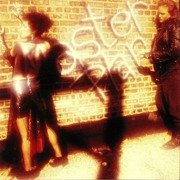 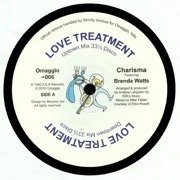 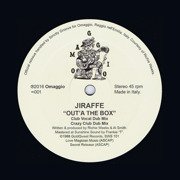 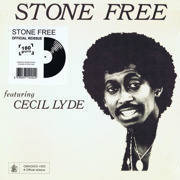 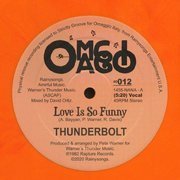