Brazilian songwriter Milton Nascimento has a remarkable catalogue behind him, beginning in the late 60s and running continuously since. Originally released alongside the recently repressed Maria Maria, here the 2002 album Ultimo Trem (Last Train) stands on its own as a startlingly beautiful body of work steeped in Brazilian folk. There are tracks that drift through scenes with expressive ease, such as the spellbinding acoustic suite "A Viagem". The haunting grace of "A Lua Girou" will stay with you long after the last note plays, and so runs an album packed throughout with such moments. 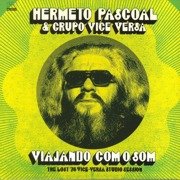 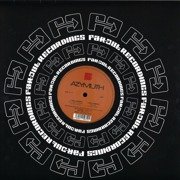 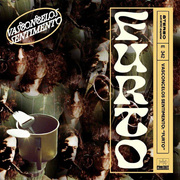 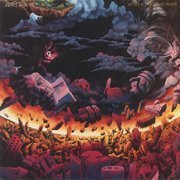 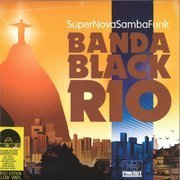 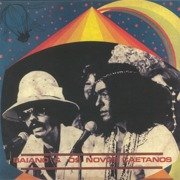