These remixes (originally released by Stallplatt (sic!) in 1995) are based around the track 'Sunchemical' from the album 'Equator' (1994).
The mixes were done in London and Nottingham between Aug 1994 & Feb 1995.

O Yuki Conjugate have been active since 1982. Initially embracing Post Punk currents, they evolved into early pioneers of Fourth World music and still very active havung never stopped evolving. In the mid 90s their music briefly crossed over with the fringes of the club scene as their “Equator” album became something of an ambient classic. Signed to ultra cult Dutch label Staalplaat, a label as far removed from the club world as one might imagine, they nevertheless decided to release a club friendly 12” with a remix from Charles Webster that became an E Music classic. Perhaps the least known of his remixes, this ten-minute epic take on their ambient masterpiece will melt the hardest heart.

The original Staalplaat 12” is almost impossible to find so Optimo Music is delighted to make it available again in a slightly reconfigured version. Three divine Sunchemical takes from OYC and a Charles Webster remix that a quarter of a century later sounds as if it might just have been created. Comes in a full colour sleeve designed by Andrew Beltran. 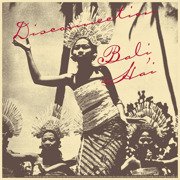 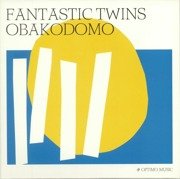 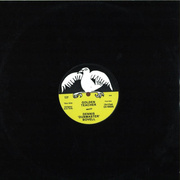 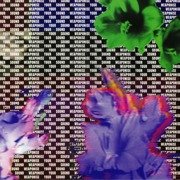 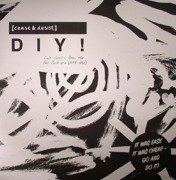 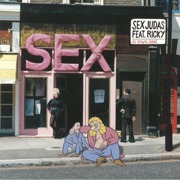