In Japanese history Suemori refers to a castle constructed in 1548 by Lord Nobuhide. A short-lived structure, it was abandoned just over a decade later and subsequently- in the many years between then and now - all but vanished from the face of the Earth. A solitary stone stelae now marks the site, but whether impermanence was really a central theme to Suemori forming isn't clear. Nevertheless, their growing, reforming and restructuring sound certainly fits with the idea.

Occupying a strange, jerky and juxtaposed place between art sounds, crunchy electronica and noise, Maebashi represents a real melting pot of ideas and details. 'Yakkosan''s scatty hi hats, 'Kaminari Okoshi' and its strange sense of abstract rhythm, the pared back is-that-breakbeat of 'Bonsai'. Definitely destined for the pile marked less ordinary, if you're diving in prepare for a real experience. 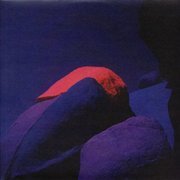 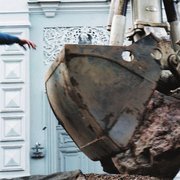 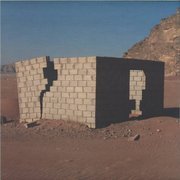 Blood In The Grass 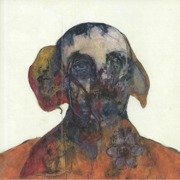 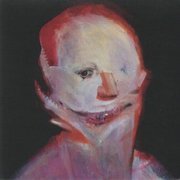