Here Albrecht delivers his debut solo album which "explores dreams, the unconscious and the intertwining of feelings and memory.
Interspersed field recordings lend to the fragmented way people recall experiences. It is a narrative in which the listener is encouraged to attach their own thoughts and impressions to the soundscapes."

Since 2014, Alex Albrecht and Sean La'Brooy, better known as Albrecht La'Brooy, have released an array of material on Apollo Records, their own Analogue Attic Recordings and more, always leaning towards the deep, hypnotic and emotive side of House, Techno and Ambient.

The project was designed as a gapless album, intended to be listened from start to finish and welcomes a number of collaborations throughout with the likes of 30/70's Allysha Joy and Ziggy Zeitgeist (ZFEX), Thomas Gray, Carla Oliver (Badskin) as well as long-time musical partner and co-label head, Sean La'Brooy. 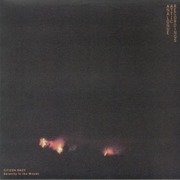 Serenity In The Woods EP 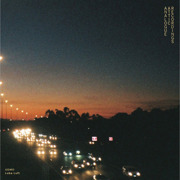 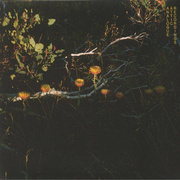 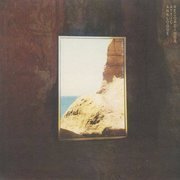 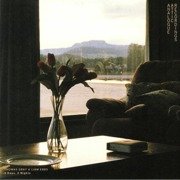