Their first album in 10 years, O Yuki Conjugate's Sleepwalker receives a welcome vinyl edition here courtesy of Alex Egan's Utter imprint. The album documents the British dark ambient project's live performances between 2017 - 2019 and is also the soundtrack to an accompanying film by band member Andrew Hulme. All in all there were 24 concerts that Roger Horberry and Hulme performed at, across nine countries. The music and images were conceived together and the resulting vinyl release comprises 10 tracks, plus additional live recordings such as the hypnotic sound tapestry of 'The Air Is Alive' and the haunted dub of 'The Madness Below' - both from their Flesh and Bones live session on NTS Radio in 2018. 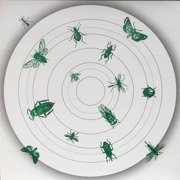 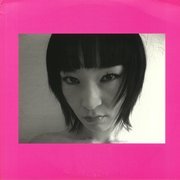 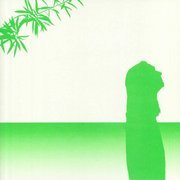