The debut release on Disco Hamman, Baris K's Eurasia EP, is currently priced highly on the second hand market, and this long overdue follow up on the label is probably going to become equally sought after. A split release between Baris k and Jonny Rock's Paralel Disko project and Afacan, the five cuts on Disco Hamman dig deep into the vaults of the Ottoman discotheque and will add some Turkish delight to any disco selectors set. "Panayir Gunu" from Paralel Disko and the strange '80s stylings of "Dost Sevgisi" from Afacan are notable highlights but really all five tracks are sublime. 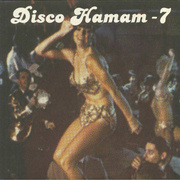 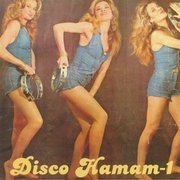 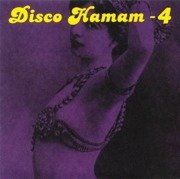 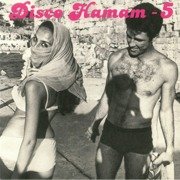 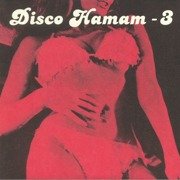 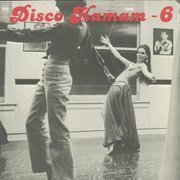