New Zealand based producer Eden Burns returns to Public Possession for his fifth release, which is the third edition in the Big Beat Manifesto series. Four oddball grooves featured on this one: from the trippy late night deep house of 'Rat's A Rat', taking you all aboard the acid express on the entrancing pulse of 'Smudge', while over on the flip we've got the tough rolling tech house of 'Yardmaster' (feat Nice Girl - part 1) and even a bit of minimal techno as heard on the tunnelling afterhours vibe of 'Quick Match'. 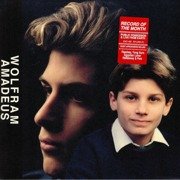 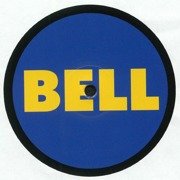 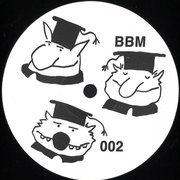 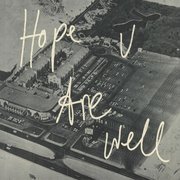 Hope U Are Well 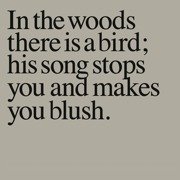 In The Woods There Is A Bird... 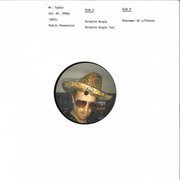