Combining two sevens — by the studio’s in-house band at this time — originally released on the Wackie’s label in 1981. Creation is an inimitable twist on tough traditionalist roots — sick synth-work takes the horns line, and later jazzily bubbles under the mix, which has the bottom end of a stegosaurus. The dub is cataclysmic and spectacular. Message From Jah is more affable and soulful, the bass-playing funkier, with another ace version. 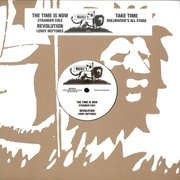 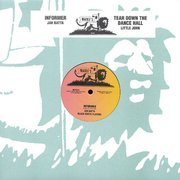 Informer / Tear Down The Dance Hall 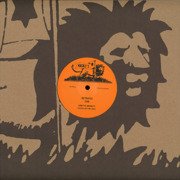 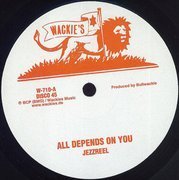 All Depends On You / I Put My Trust 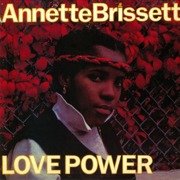 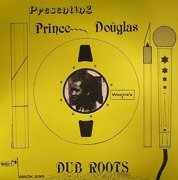