The International Feel label is back from an extended meditation. Well-rested and with a cornucopia of new ideas and records, IFeel is happy to announce the debut album from Charlie Charlie as the starting shot. „Little Things“ is the brainchild of Gabriella Borbély alias Bella Boo and Jens Resch better known as Chords. Born on a beach in Southern California instead of their hometown Stockholm, it is exactly what you would hope for such a record to be: pop music that is informed by hippie or counter culture and by a Balearic ethos (hence the International Feel address) that is free of blinkered definitions. In equal parts, the duo’s ten songs take the listener through honey dripping r&b, while respelling that certain Californian recording studio sound aesthetic, revisit vintage yacht rock and pop tropes as well as they are reflecting dance music influences in a broken, yet gold framed mirror. Most of all, it’s like a day dream that you don’t want to end. To quote our Italian friends from Edizioni Mondo: good listening experience!

Band info:
Charlie is Gabriella Borbély – also known as Stockholm's deep house virtuoso Bella Boo. Charlie is Jens Resch – also known as prodigious producer/musician Chords. The two Charlies met on a beach in Southern California and immediately decided to write a song together.
That first track was built on the sampled sounds of a rusty drainpipe. Charlie fired up a dusty ARP Odyssey and played a woozy solo over the drainpipe beats, then the other Charlie did the same, using that same legendary 70's analogue synth. When they realized the two separately recorded solos played together in perfect harmony, they knew they had to keep heading down their newly found, shared musical path.
Charlie & Charlie have since continued making music together, describing their common process as liberating, free-flowing, genre-less. "Little Things", their debut album, is made up of tracks recorded in Los Angeles and Stockholm, using that very same ARP as well as pianos, electric guitars and machines like the Prophet 6, the Juno-106 and the Syncussion SY-1. Vocal contributions come from the Charlies themselves as well as friends like Mapei and Julimar Santos. 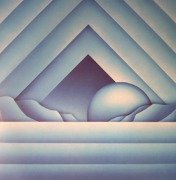 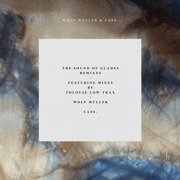 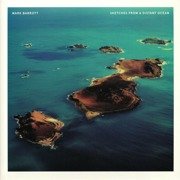 Sketches From A Distant Ocean (180g) 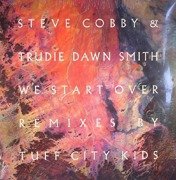 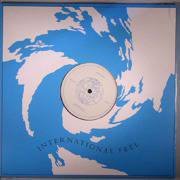 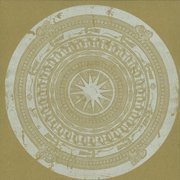