Given that it's currently Pride month around the world, it seems fitting that Purple Disco Machine has chosen this moment to unveil 'Plaxbox', a typically cheery and synth-heavy excursion built around (replayed) samples from LGBT icon Sylvester's 'Rock The Box'. The popular German producer's done a good job in joining the dots between colourful nu-disco, electrofunk and Moroder-style, arpeggio-driven Euro-disco, with a swathe of vocal samples (borrowed, under license, from a First Choice disco jam) swirling around the mix to add even more energy. It also includes a proper hands-in-the-air breakdown, too, suggesting that 'Playbox' could well be one of the most-played nu-disco records of the summer. 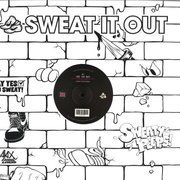 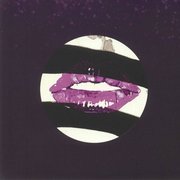