Before Herbert became the national musical treasure that is is now, making music out of pig farts and the sound of capitalism collapsing - or whatever - he was a darling of the deep house world. His Around the House album is a classic of the genre from 1998 that often tops best of the decade lists. It sounds as fresh and original now as it did back then with its impossibly warm and soulful grooves, smart samples and left of centre atmospheres. The likes of 'So Now' are heart melting bubblers, with downbeat interludes like 'The Last Beat' resetting the mood before steamy minimal masterpieces like 'This Time' take you back to a club at 4am. 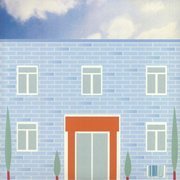 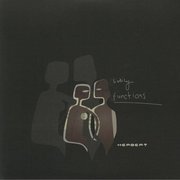 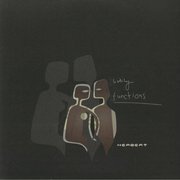