Frankfurt veterans Andre Walter and Chris Liebing sure have a thing for the northwestern region of the land down under, producing first under the alias of Brisbane and then the short lived Noosa Heads project. It's the latter that they have turned in this now legendary remix of the Marshall Jefferson classic "Mushrooms" on their now defunct Soap Records back in 1996. Now, Milan's Dark Groove present this very welcome reissue, with the original A side rework by British legends Salt City Orchestra, who serve up their deeply smooth and sensual perspective, while Walter and Liebing's mesmerising and dub-laden tech house journey is the perfect backdrop for that now legendary (trippy!) monologue atop. 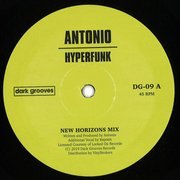 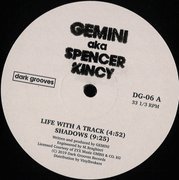 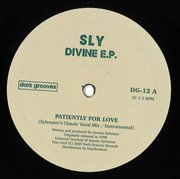