Arpanet's 2006 album Inertial Frame has stood the test of time as one of modern electro's finest achievements. Arpanet is of course one of the pseudonyms of Gerald Donald, the Detroit techno producer best known for his work as Drexciya with James Stinson. The alias is named after the early synthesizer company ARP Instruments, which he relates heavily on for the production. The style is more cosmic and glitchy, experimental and edgy that that of his work as Drexciya, with darker basslines and more unsettling atmospheres all taking you into a complex world. 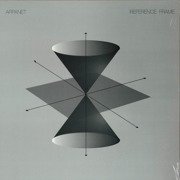 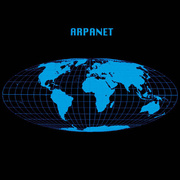