For the third release in Klasse Wrecks' ELEGAL RECORDS sub-label, the clock is turned back to the early nineties and the destination is set for Toronto, Canada. Throughout their career the duo of Dominic Paterson and Todd Nickolas released a handful of EPs on their own 'Floorshaker Productions' and two albums, one of which on Cargo Records during the tim they were signed to the label. ADSR cultivated a rich and unique sound, one that ranged from piano induced euphoria to heads down serious breakbeat territory. ELEGAL3 is based around one track that originally was only available on the 1993 CD album 'Accelerated Emotions', 'Haunted' is a floorfiller comprising of piano stabs, choir vocals, depth charge basslines and acid energy. The record features the original track remastered for 2021 and two remixes, one from label boss Luca Lozano and a reinterpretation by original member Todd Nickolas. Also included is a never heard before DAT tape find of 'Menace', a grooving beast with a low slung bassline and a simple chord stab melody. 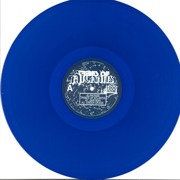 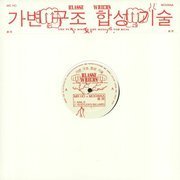 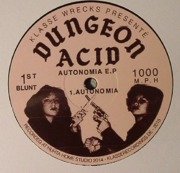 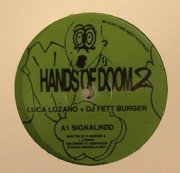 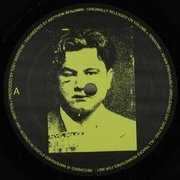 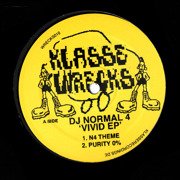