Climate of Fear follows up Soft Boi's debut LP with a mammoth drop: 12 tapes ripped straight from the first two years of Berlin parties. Released one per month, the series moves from Izabel's shivering chug through Nkisi's deadly anarcho-gabber psychedelia, Polar Inertia's sleek techno throb and DJ Python & Mad Miran's impromptu closing b2b. For the fourth installment in its twelve month tape series, Climate of Fear brings out a scorcher from the one & only Bruce. Recorded in the fall of 2019, the set shows the UK artist in unflinching form, weaving strains of UK club music with the effortless grace and power that has made him a household name. No genre is safe in Bruce's hands. Plug in your sub. 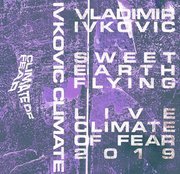 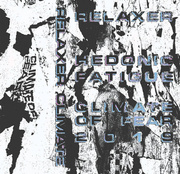 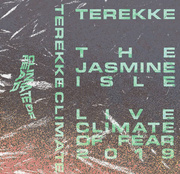 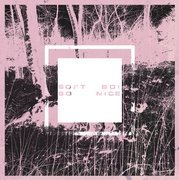