Originally released in 1979, Stiff Little Fingers were Ireland's answer to both the Clash and the Sex Pistols. They had the personal and political stance of the former, and the noisy, pissed off, slash-and-burn musical aesthetic as the latter. Fronted by guitarist and songwriter Jake Burns (he collaborated with journalist Gordon Ogilvie), SLF took off with their two singles "Alternative Ulster", and, for that time, the utterly out of control screaming that was "Suspect Device". These two singles make the purchase price of the album a priority. They represent barely contained youthful anger at social and political mores as righteous, utterly devoid of posturing or falsity and raging to break out. "Alternative Ulster" decries the Irish political sides in the Northern Ireland controversy - the Royal Ulster Constabulary and the Irish Republican Army - holding them both accountable for bloodshed and social and economic stasis furthering nothing but their own interests. "Suspect Device" which opens the set, screams at the heart of the conflict, that neither side can be believed as both reduce freedom to a buzzword while wielding guns. Both tracks are calls to arms, but of a different sort - the arms of dialogue and intelligence in the midst of idiocy and murder. Punk rock never sounded so brutal or positive in one band. There are other fine cuts here as well, such as the Bob Marley cover "Johnny Was", reinvented for the times in Northern Ireland; "Wasted Life", another paean to drop out of a society that breeds death and acquiescence for its own sake, and the scathing indictment of the record company that released the album, Rough Trade. If you've been trying to dig through the morass into the heart of punk's original fire, this one's for you. 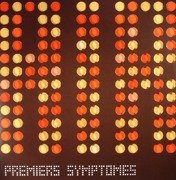 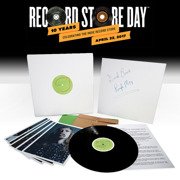 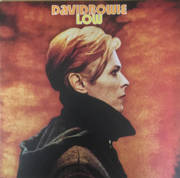 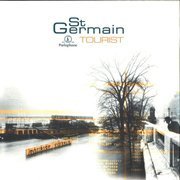 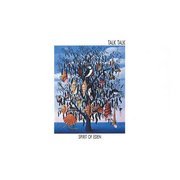 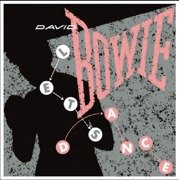