There's no secret to the success of Late Nite Tuff Guy's long-running Tuff Cuts series. Buyers have simply responded to the consistency of the Australian producer's approach, and the quality of loopy, house-friendly re-edits. This eighth volume features more party-starting fare, from the glassy-eyed extended breakdown of "Go For That" (yep, a Hall & Oates rework) and soft-touch house take on Marvin Gaye ("Heard It"), to the end-of-night bliss of "Dreams", a decidedly warm and rolling rearrangement of the famous Fleetwood Mac cut of the same name. As if that wasn't enough bangers in one place, he finishes with a triumphant rework of disco-era Michael Jackson ("Starting Something"). 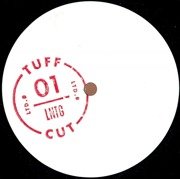 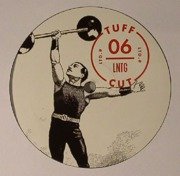 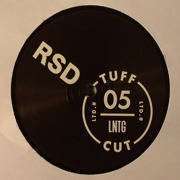 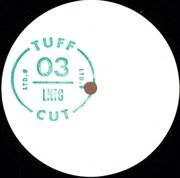 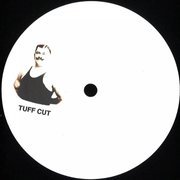 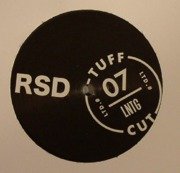