Another bunch of successful edits on the unstoppable TVPC label. It's fourth sampler (and already a seventh record in label history) covers a wide array of exceptional gems, spanning from balearic pop, through electro disco, to slavic soul and disco funk. All tracks come from the late 70's and early 80's Poland and were carefully reworked by some of the finest young producers from the country, keen to pay homage to their musical roots.

The A-Side is owned by the young and talented Karol Aleksander, who brings two of his most popular reworks to the table. "Witajcie W Moim Świecie", which clocks around 100 bpm, is an irresistible combination of sportive, yet modest groove with slick, sexy female vocals. "Ja" on the contrary is melancholy-filled piece of Balearic house, based on old Polish pop track with addictive piano lines triggering the feeling of nostalgia for something that passed imperceptibly.

Italo-fueled dancefloor madness opens the B-Side, curated by Cracow-based combo of Unitrax & Radar groups. Four deejays, who usually are affiliated with deeper side of electronic spectrum, play around with rather unusual track lifted from Polish rock group debut album. "Pięć Minut Łez", edited by Polish house wunderkind Selvy, closes the record with a touch of classy indian summer vibes. The most beautiful moments of the short original version are extended with a great effect. All in all another must have in The Very Polish Cut-Outs catalogue. 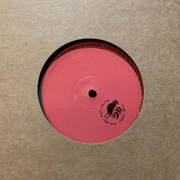 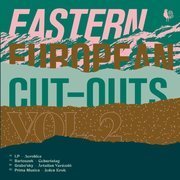 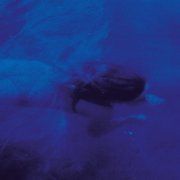 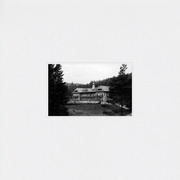