Conor (No Way Back, SF, Ca) Conor’s an extremely influential, yet somewhat mysterious figure in SF’s disco and house underground. It’s known that he has an enviable collection of disco on wax, that he’s not afraid to use it, yet no one seems to know if he sleeps, or where his bed is, or if perhaps he just lies down among record crates with one eye open, scanning his vinyl collection…. In any case, the guy knows what he’s doing. Along with SF’s Solar, he’s booked, hosted, and played alongside a long list of the world’s best underground electronic, house, and disco artists at his party series No Way Back, and his taste and talent for curating artists, and selecting records, is widely acknowledged to be some of the best around. 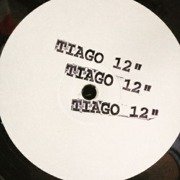 The Good Times Are Killing Me 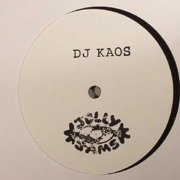