It's been four years since Dario Rojo Guerra last donned his familiar Flako guise for a full-length outing. It's perhaps understandable, then, that Natureboy, his third album, offers more than just riffs on his previous themes. While the sparse, head-nodding hip-hop beats, smoky trip-hop textures and sun-kissed Latin influences remain, they're supplemented by dreamy, tropical influenced guitars, immersive chords and a greater emphasis on drowsy, mid afternoon ambience. Ironically, some of the album's most arresting moments are also the most up-tempo (see the brilliant, Cumbia-influenced bump of "Kuku" and melodious "Who Do You Think You Are"), but it's the album's yearning, atmospheric feel that really resonates. 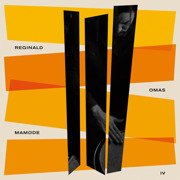 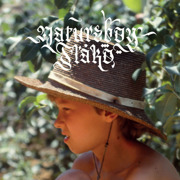 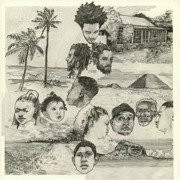 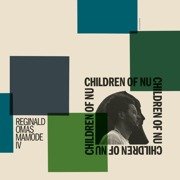