Marcel Vogel has decided to celebrate the first five years of his edit-heavy Lumberjacks In Hell imprint in the only way he knows how: by putting together a sumptuous double-pack stuffed with fresh new material. In keeping with the way the label has developed in recent times, the eight tracks blend the boundaries between original productions, illicit remixes and straight re-edits. There's a celebratory, life-affirming feel throughout, from the rubbery bass, D-Train synths and rolling house grooves of Giovanni Damico's "The Break Down", to the bluesy deep house brilliance of Borrowed Identity's "Queens Bridge". Highlights are plentiful elsewhere, too, from the hustlin' electrofunk-meets-disco of Vogel's own "Come On", to the killer synth solos and fuzzy bits of Tim Jules' thrilling "Slap Beat". 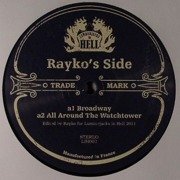 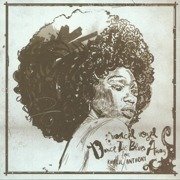 Dance The Blues Away 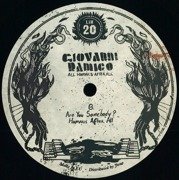 All Humans After All 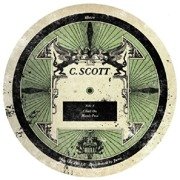 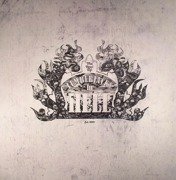 Best Of Lumberjacks In Hell 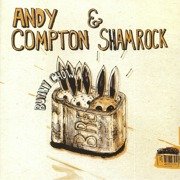