During the day he is a family man and a respected scholar living in the Warsaw suburbs, but at night he is living a totally different life. DJ Dook is an extraordinary digger and a big fan of all good things in life, he is also considered as the best disco DJ in Poland. For the first offering in Transatlantyk’s special limited series, dedicated to the art of edit, he has prepared 4 amazing cuts, ranging from Afro to Proto-House and Tropical Disco to Sleazy Italo. “Eagle Break” is a rework of an obscure soundtrack cut from mid 80’s. Drum machine beats are mixed with heavy, tribal drumming and ethnic instruments and chants, creating fascinating fusion of world music and electronic disco. “Togo Disco” is a warmup weapon, road tested over the years by Transatlantyk crew, which never fails to amaze. Tough and raw Afro disco cut from late 70’s is being extended here for maximum dancefloor utility. On “Starship” DJ Dook reworks a rare European sleazy track into an even more voluptuous affair, adding 808 drums and looping the best sections of the original. “High Tonight” is an edit of an album only Euro Disco cut from the late 70’s. Sitars, funky guitar licks and fat basslines are chopped and glued together again to create another tropical disco bomb. Pressed in 300 copies. No repress. 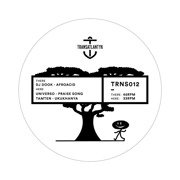 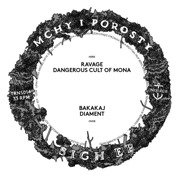 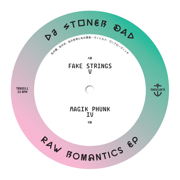 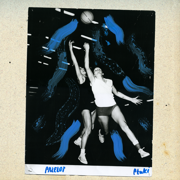 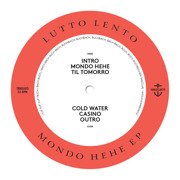 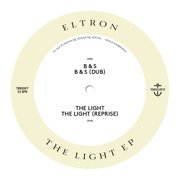