The Pig Returns! Perma-shades rocking Dutch producer Mike 'Aardvarck' Kivits is something of a figurehead among the Dutch underground, happily flitting between styles across countless albums and 12" releases over a two-decade period. Since nestling in the picturesque climes of Indonesian paradise province Bali, Kivits has developed a bond with Swedish techno outpost Skudge Records which began with his humongous remix of Skudge cut "Convolution" back in 2010. After a couple of Skudge Presents 12"s, a new Aardvarck album lands in the shape of Co In Ci brandishing eight prime Kivits productions. This is the Pig in effervescent, rolling techno mood and a fine addition to a glorious discography. 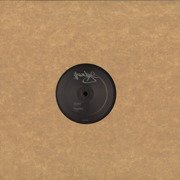 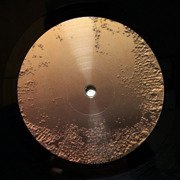 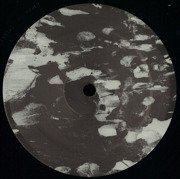 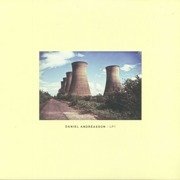 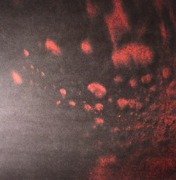