On David Letellier's fifth artist album, the interplay between light and dark, the visceral and the melodic is never far away. It is apparent from the get-go, with the sensuous ambience of opening track "Acto" giving way to the furious break beats and bleak, mechanical whirrs of "Dark Barker". The French producer repeats this approach throughout; as the rolling, distorted "Brume", the straight, banging techno of "These Are My Rivers" and the fidgeting, relentless percussion of "Safran" demonstrate, few producers do peak-time intensity as well as Letellier. At the same time, the Kangding Ray sound also embraces melody, audible on the deeper than deep techno of "When We Were Queens". 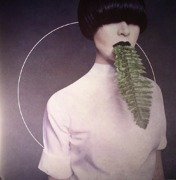 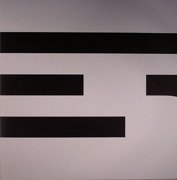 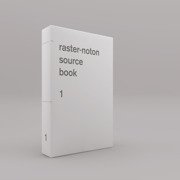 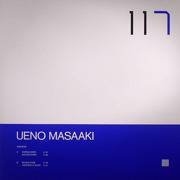 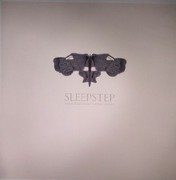 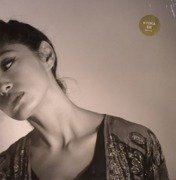