US vocalist Kelela was announced to the world with the 2013 mixtape Cut 4 Me, issued digitally through Fade2Mind and featuring a whole host of killer cuts produced by artists closely associated with the label and it's UK affiliate Night Slugs. With a new Kelela album in the offing, Fade2Mind have decided to grant Cut 4 Me a deluxe physical edition with all the tracks from the mixtape present on this triple vinyl set along with a bunch of club ready remixes!! Jam City, MikeQ, Rizzla, NguzuNguzu, Girl Unit and Kingdom all feature among these reworks and it's really interesting to see the different ways in which Kelela's voice is implemented! The Girl Unit remix of "Send Me Out" stands out; a wonderful amalgamation of classic RnB and forward thinking club dynamism. 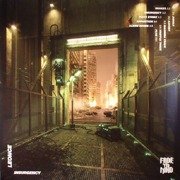 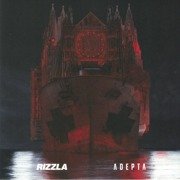