Often spotted causing mischief with dbAudio, dRamatic flies solo on Dutch imprint Tempo with three beautifully contrasting slices of modern jungle gold: "Centiminute" is a hazy, dreamy liquid roller that has echoes of Innerground's early output. "Dogs On Redbull", meanwhile, is a much naughtier, noughties-style bass-fronted affair with an unmistakable air of Zinc about it. Finally we hit "Molecular" which harbours a distinctly familiar hook and keys so warm you won't need to heat your house until sometime late 2017. 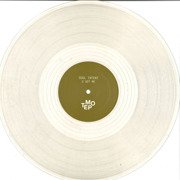 U Got Me (clear vinyl) 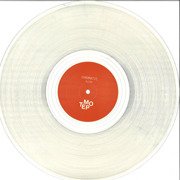 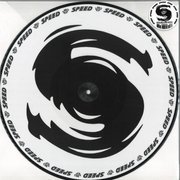 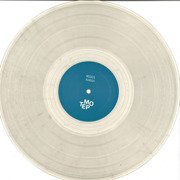 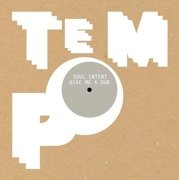 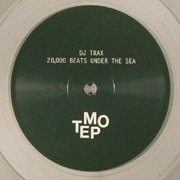