Prins Thomas doesn't do things by halves. Having recently released another triple-disc mix album - the rather fine Paradise Ghoulash - he's decided to make his latest album a quadruple-vinyl set. Intriguingly, it also sees him set aside "all conventional drums and drum machines" in order to create a series of epic, evocative, slowly evolving ambient pieces. These were seemingly equally as inspired by classic ambient house - think the Orb/Robert Fripp collaboration FFWD, early System 7, and so on - as IDM tracks of the 1990s. Whatever the exact inspiration, each of the 9 tracks is utterly beguiling, and hugely suited to horizontal home listening. 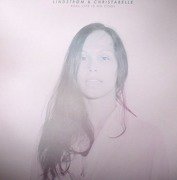 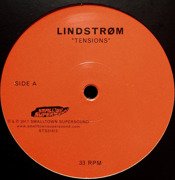 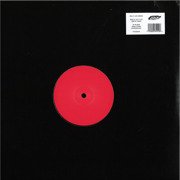 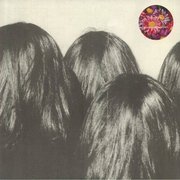 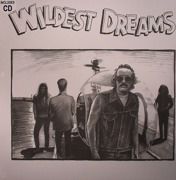 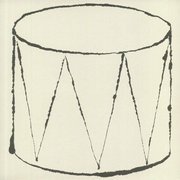