Shout outs to Larry Heard for finally relenting to the numerous requests to reissue his highly prized Gherkin Jerks material through his own Alleviated label with some digitally enhancement help from the guys at Clone. The 1990 EP was the last of the two EPs that Heard anonymously released under the Gherkin Jerks name back in the late 80s as a creative experiment. Notably less unhinged than Stomp The Beat, the six percussively taut tracks here feel like Heard was reacting to the nascent strains of techno emanating from Detroit. Opener "Meltdown" for example is a rolling slab of pitched-down techno with sharp Motor City-esque synth stabs and nagging, incessant keys, whilst the interplanetary connotations are clear as crystal on tracks such as the beautifully chiming "Red Planet" and the pressurised funk of "Saturn V". 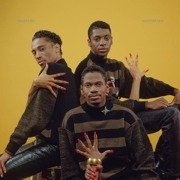 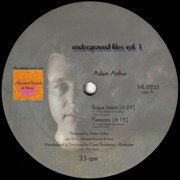 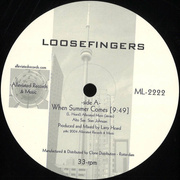 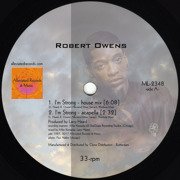 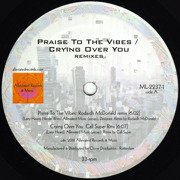 Praise To The Vibes / Crying Over You (Remixes) 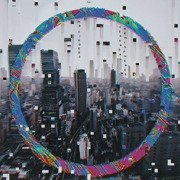