Isle Of Jura starts life with an official reissue of the highly sought after ‘Fire In My Heart’ 12” by Escape From New York. BIG TIP!

Originally released in 1984 ‘Fire In My Heart’ fuses elements of disco, funk and new wave to create a mystical masterpiece. ‘Won’t Be Your Fool’ has more obvious 80’s leanings and the 12” closes with the Instrumental Dub of ‘Fire In My Heart’, stripping back the vocals and letting the bassline work its magic. Completely re-mastered for 2016 and distributed worldwide by Rush Hour. 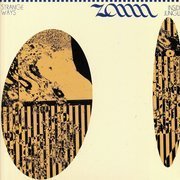 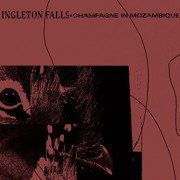 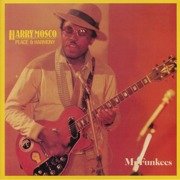 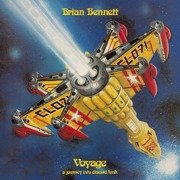 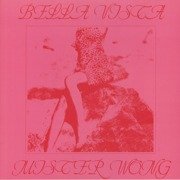 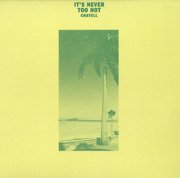