Leon Vynehall's stunningly picturesque "Midnight On Rainbow Road" was one of the undoubted highlights of Gerd Jansen's second Musik For Autobahns compilation, which was released in the autumn of 2015 by Rush Hour. Here, it gets a deserved single release, with the original - a hypnotic, driving-inspired blend of fluid electronic melodies, a wispy percussion and Jonny Nash style glistening guitar lines - being complimented by a brand new "Beat Edit". This adds a slowly unfurling, head-nodding rhythm that takes the track further towards Detroit Beatdown territory. In essence, though, it sounds like an early '90s ambient house jam. That's no bad thing, given that Vynehall seems to have emphasised the sun-kissed beauty of the original in the process. 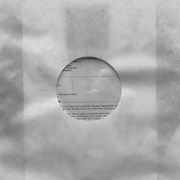 It's A Crime Remixes promo 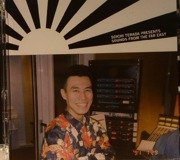 Sounds From The Far East 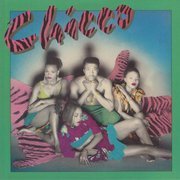 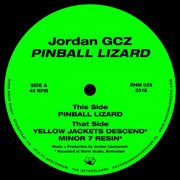 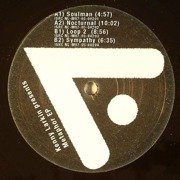 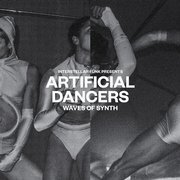