Kicking off a new limited series on Circus Company, we return to JAW’s solo project Midtown, which was released in 2014. Amongst the 19 collaborative tracks that saw the dOP vocalist sparring with musicians from all over the world, there was a spellbinding song written in conjunction with British singer-songwriter Piers Faccini. “Traitor Creator” is a haunting track very much led by Faccini’s fragile vocal, with JAW laying down a subtle undercurrent of harmony. Meanwhile the delicate guitar tone and sparse percussion that shape out the song all lend themselves to a mournful, existential message. Even in the climax of the track, with its fractured guitar distortion, the Eastern lilt of the melody dictates a mystical atmosphere. To frame the original track in a new light we called upon Nôze to deliver a remix. The pensive mood is maintained through a brooding low-end pulse, but the vocals are mixed to further accent the interplay between the two distinct singers. Using a stripped-back beat and threading in choice slices of the guitar alongside light touches of synth, Nico and Eze draw on the fundamental spirit of the track and take it to a new, equally captivating place. Of all the tracks on Midtown, “Traitor Creator” was perhaps not the obvious choice for a club-friendly remix, but in such unlikely situations can some of the most captivating results be found. 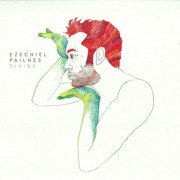 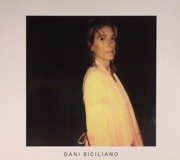 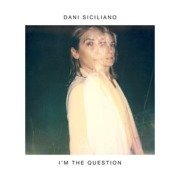 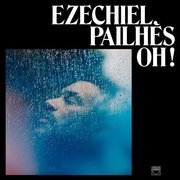 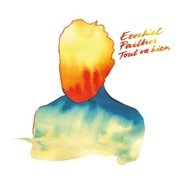 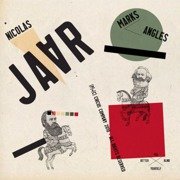