It all started at a Detroit strip club, with a platter of deep-fried beef taquitos and a dancer whose face looked a bit like Burt Reynolds. It was here that Sam Baker first met a self-described fan of his, who told him to take his music work more seriously. Sam had long since graduated from tapping on piano to working on the MPC and 404 under the name Samiyam, circulating beat tapes among local crew in Michigan. He was among a network of post- Donuts hip-hop producers focusing on instrumentals as the work. Flying Lotus met Sam and picked him for the debut release on his Brainfeeder label, 2008’s Rap Beats Vol. 1. Sam Baker’s Album followed in 2011. His Wish You Were Here showed up on Leaving Records in 2013, along with production work for Earl Sweatshirt, Captain Murphy and Pharoahe Monch along the way. Samiyam, extended Stones Throw family for a while now, debuts with Animals Have Feelings, an album which he considers the creative sequel to Rap Beats Vol. 1. “Animals has roots in beats made around the time of Vol. 1, and the new stuff on the record has some of the same sound.” The record is classic instrumental hip-hop, mixed with a handful of rap tracks he did with the few MC collaborators he chooses to work with: Earl (Mirror), Action Bronson (Mr.Wonderful), Jeremiah Jae and Oliver the 2nd (Lord of the Rings). 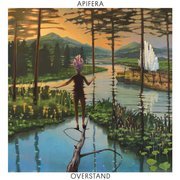 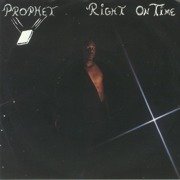 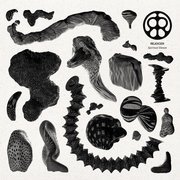 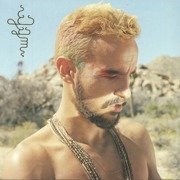 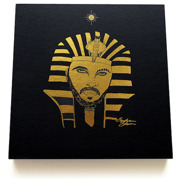 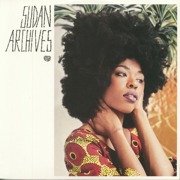