Gesloten Cirkel has become one of techno's true cult figures since his emergence back in 2009 with a self-titled 12" for Viewlexx offshoot Murder Capital, exploring the strange fringe between techno and electro with intermittent releases for David Vunk's Moustache Techno and Berceuse Heroique. Supposedly from Russia, there has nonetheless been much speculation as to the producer's true identity, though his musical roots seem very much planted in the sound of The Hague. His debut album Submit X is described quite aptly as "not for the faint-hearted", featuring a host of electro and techno cuts filled with classic breakbeats, tripped out vocal samples and caustic acid lines. However, it's also an album which looks to classic minimal wave sounds for inspiration - the lean rhythm and vocoder of "Stakan" and decayed 8-bit textures of "Chatters" provide some of the album's most memorable moments, proving Gesloten Cirkel is a producer with a few tricks up his sleeve. Undoubtedly one of the albums of the year. 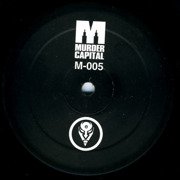 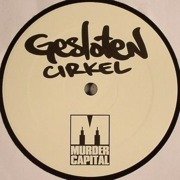 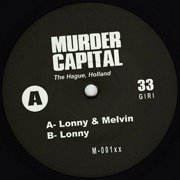 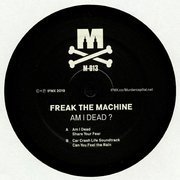 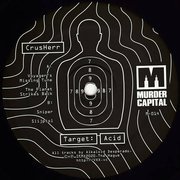