Until Music From Memory released Talk To The Sea back in 2014, only a handful of crate-diggers had heard of Italian ambient/new age pioneer Gigi Masin. The two-disc retrospective, which featured a mixture of self-released material from the '80s and early '90s, and a handful of previously unreleased tracks, was a runaway success, propelling Masin towards cult status (a fact later emphasized by his Gaussian Curve collaboration with Jonny Nash and Young Marco). Here, the collection gets a worthy re-press. It still sounds as magical as ever, amply demonstrating the Venetian's ability to create enticing, life-affirming mood pieces out of little more than bittersweet chords, drifting brass or woodwind instruments, simple drum machine patterns and blissful synthesizer refrains. 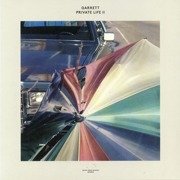 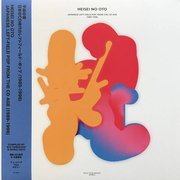 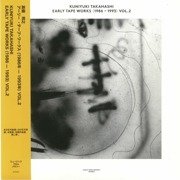 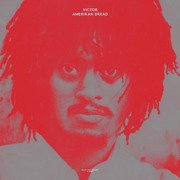 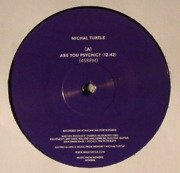 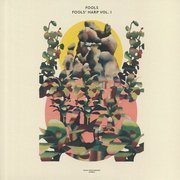